Highlights:  Proximity in Housing, Blackrock’s Succession Question, and The Shaping of Taste 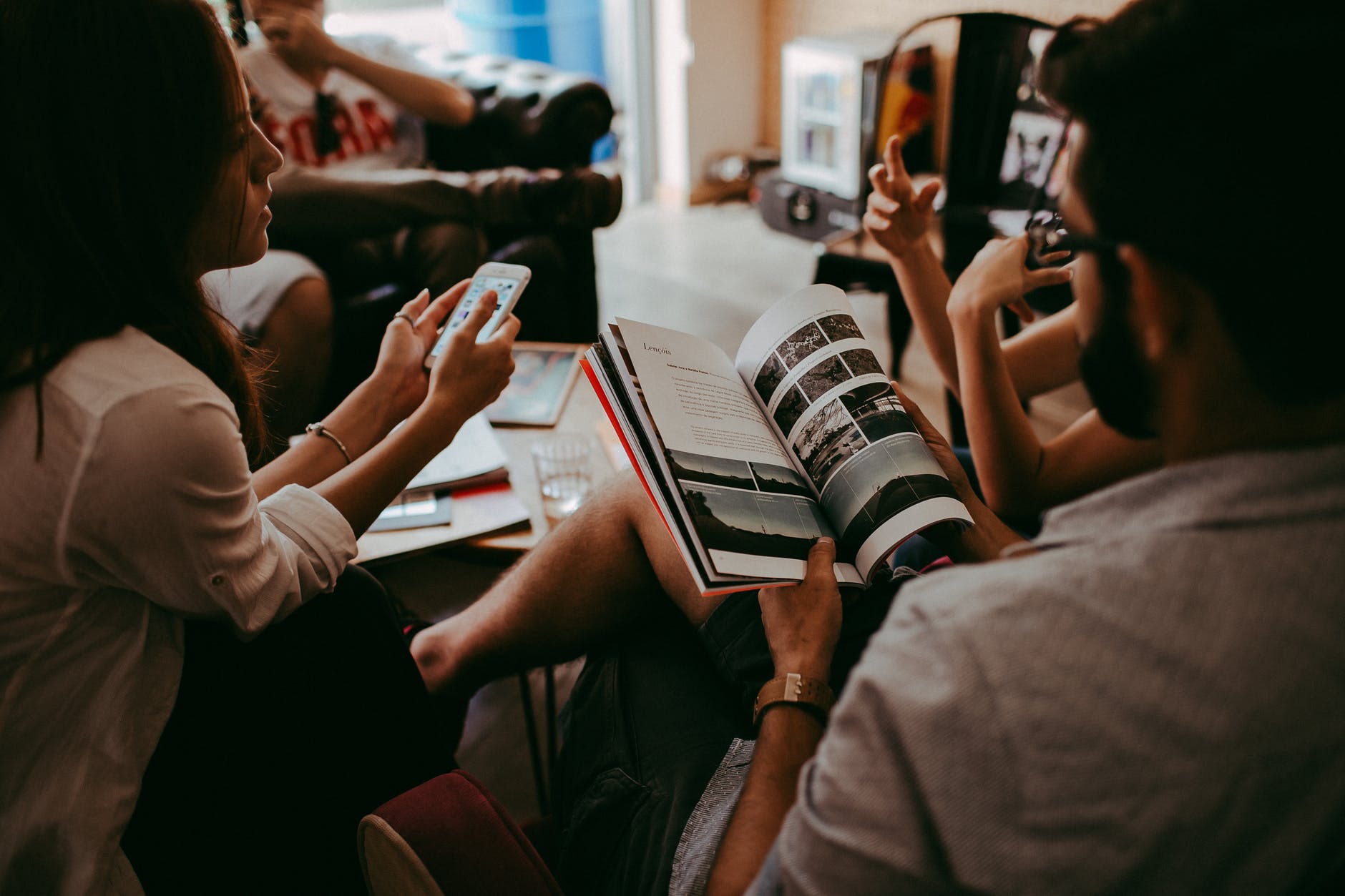 Top Read(s) of the Week:  TheAtlantic – Having a Library or Café Down the Block Could Change Your Life

Why It Matters:  The shape of the built environment we surround ourselves with continues to be confirmed as having powerful effects on health and happiness.  “Living close to public amenities—from parks to grocery stores—increases trust, decreases loneliness, and restores faith in local government.”

Top Read of the Week:  II – The Race to Replace Larry Fink

Why It Matters:   Arguably no one has navigated this cycle in the financial markets better than Fink and Blackrock.  “He’s the Steve Jobs of the money game. Who will be his Tim Cook?”

Why It Matters:   Those who consider themselves to possess ‘taste’ arguably believe they arrived at their opinions through superior knowledge and judgement.  This interesting piece about the vintage watch market is an interesting look at the power that a single individual can have in shaping the views of the cognoscenti.  “Why are classic timepieces suddenly more sought-after, more Instagrammed, and more valuable than ever before? The answer has a lot to do with auctioneer extraordinaire Aurel Bacs.”