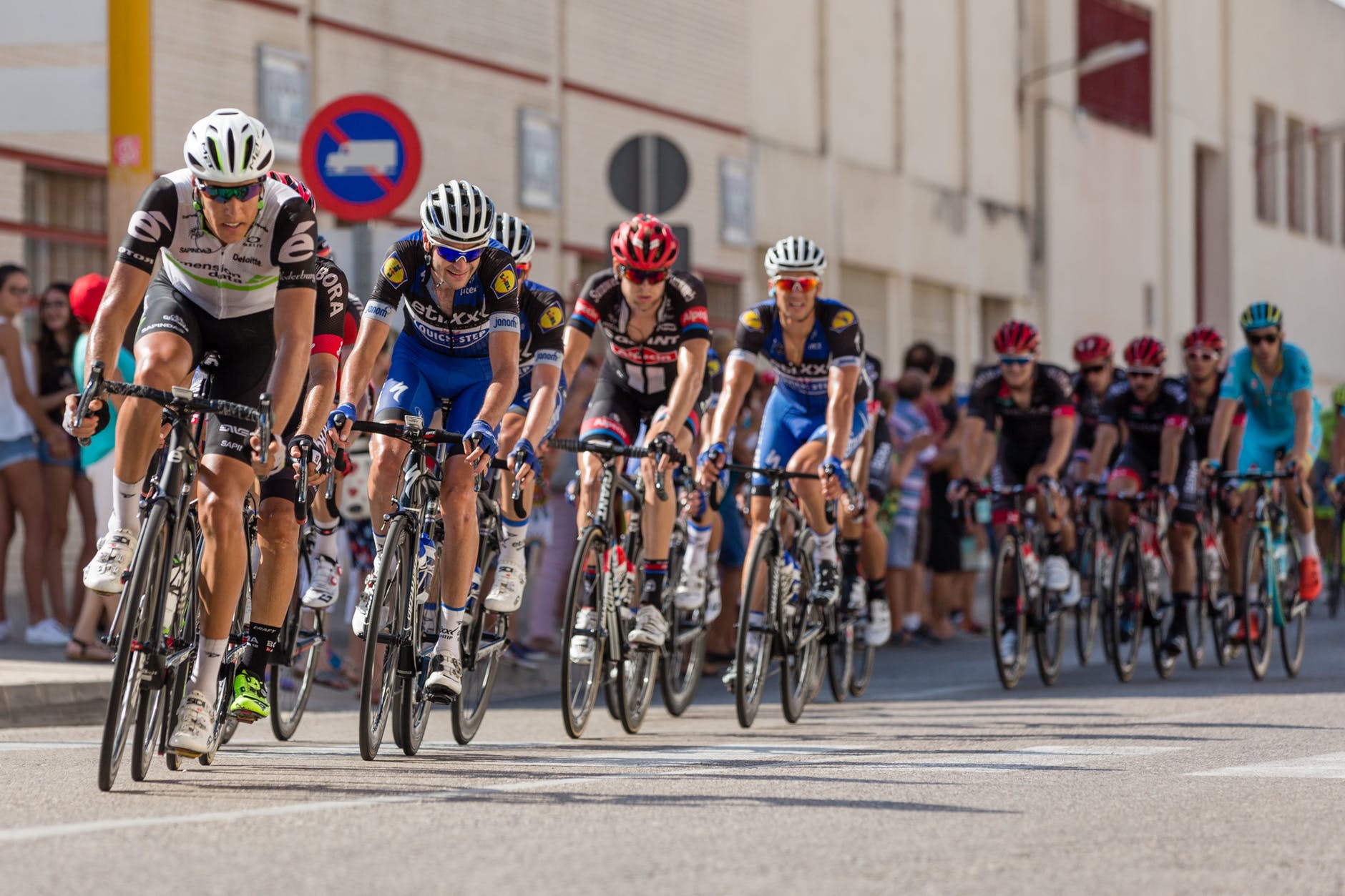 Photo by Pixabay on Pexels.com

And just like that, summer is officially over.  Metro Nashville schools return to session next week, and the rest following shortly thereafter.

Why It Matters:   While we all love a comeuppance, do we love a comeback even more? “Banned from sports and dropped by sponsors, the former cyclist is back, with a hit podcast and a new athletic brand.”

Why It Matters:   I am not sure “family offices” are to blame here, seems like they just create a more sensational headline.  That said, this is a wild story of global money laundering.  “Jahangir Hajiyev was convicted of looting millions of dollars from a bank in Azerbaijan. Lawyers, investment advisers and a family office in London helped him spend his money.”

Top Read of the Week:  TheAtlantic – The Banana Trick and Other Acts of Self-Checkout Thievery

Why It Matters:  Maybe the average person is not as ethical as we want to give them credit for. “Anyone who pays for more than half of their stuff in self checkout is a total moron.”