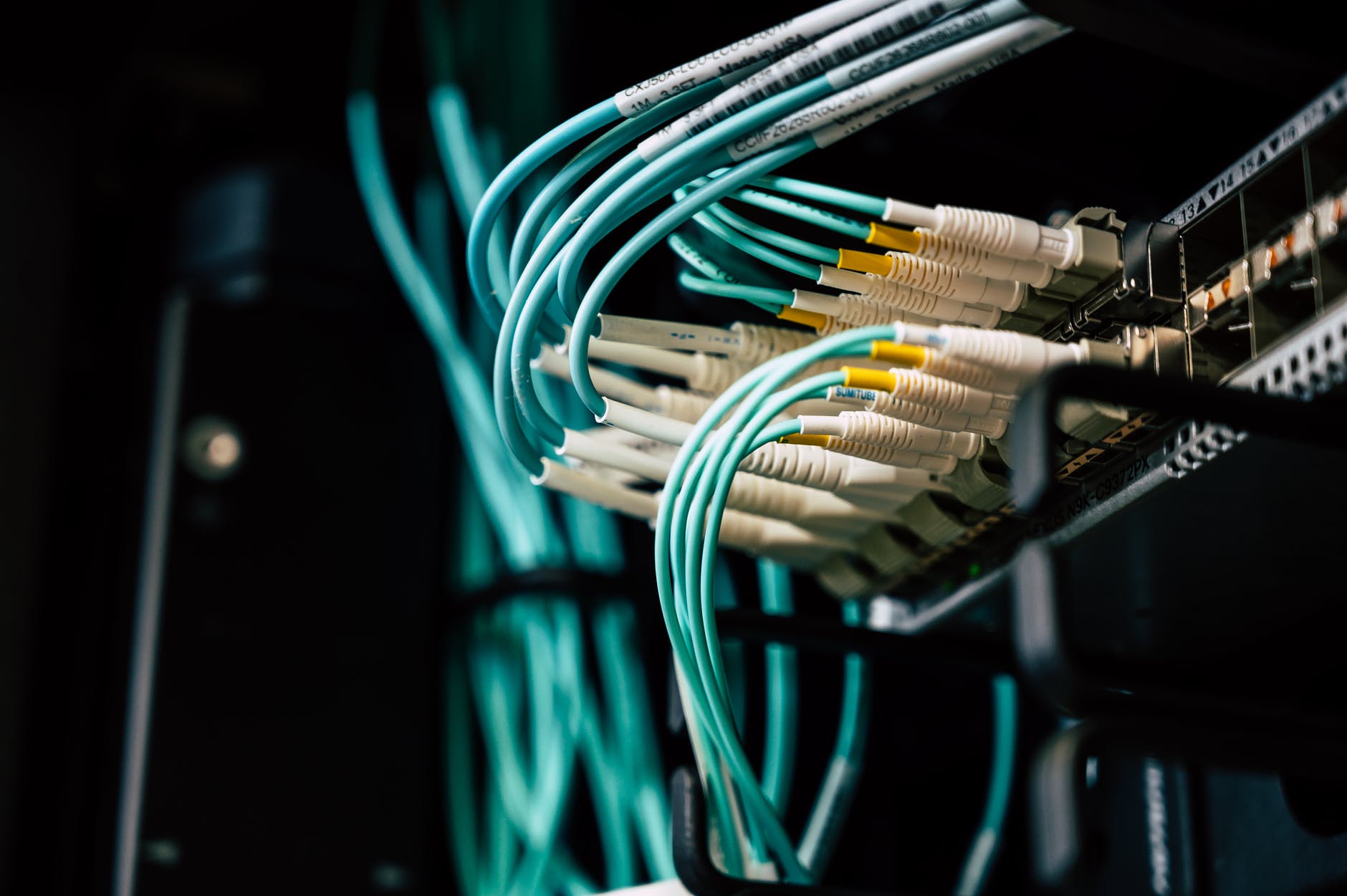 Photo by Brett Sayles on Pexels.com

Top Read of the Week:  WSJ – The Key to Bliss for a Dual-Career Couple? A Contract – Note Paywall

Why It Matters:  I think there is a broader message here about how couples communicate and set expectations as life moves along.  “A professor specializing in management and leadership wanted to know how couples around the world maintained two careers without shortchanging their relationships. It is the same dilemma she has faced in her own marriage.”

Top Read of the Week:  VF – “We Could Say Anything to Each Other”: Bob Iger Remembers Steve Jobs, the Pixar Drama, and the Apple Merger That Wasn’t

Why It Matters:  As he exits Apple’s board, the Disney chief reminisces about his unlikely friendship with its mercurial founder—and how their radical visions aligned to save two companies.

Why It Matters:  A fascinating look at offensive (vs. defensive) cyber-ops in the military.