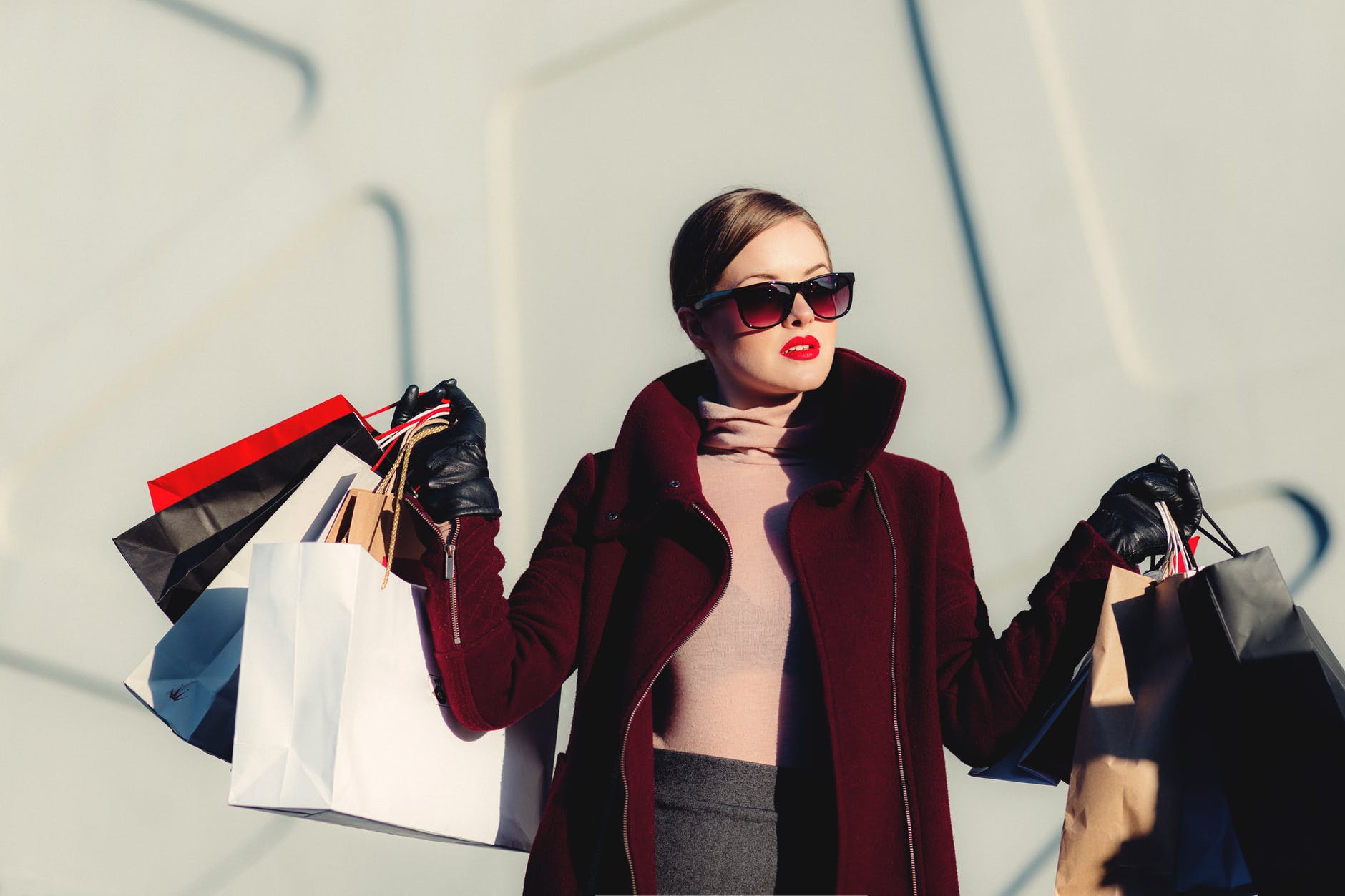 Photo by freestocks.org on Pexels.com

Happy Friday Everyone and best wishes for a great weekend. A slight detour before getting to our regular scheduled programming.

In 2005, the US Congress passed the Real ID Act which set forth updated requirements for the documentation necessary to get government issued identification. Implementation of the bill did not begin until 2014, which begs the question of what the prior 9 years were spent doing? But no worry, the implementation process slowly wound its way through various agencies over the last several years.

Which brings us to July 2019. A full 14 years after the Bill passed, the TN Department of Safety (I’m guessing the timeline was due to the feds) announced they were ready to begin issuing Real IDs. By October of 2020, any person who flies on an airplane will have to present a TN driver’s license that is Real ID compatible or bring their passport to the airport.

It is estimated that 45% of Americans fly annually. There are roughly 5.4 million adults in TN (18 and over) and if half of those fly annually, there are 2.7MM people that will need to update their licenses over a 15 month period. In the state of TN, driver’s licenses expire every 8 years. So in a given year, ~700,000 people need to get their license renewed. So being charitable, some portion of those who need the new Real ID were going to stop by the local DMV anyway, but it doesn’t take crazy assumptions to estimate that the next 15 months are going to see demand levels 250%+ higher than usual.

So, what has TN done to prepare? It’s hard to tell, nothing is my best guess. In mid-July, I went to one DMV station (Davidson county alone only has 2.5 serving 700,000+ residents). After 1.5 hours waiting, I had not moved forward a single spot. No worries, this was the first month for Real ID, maybe they were having issue. I gave them a couple months to digest, and ventured out on Monday morning of this week. I arrived exactly at opening (with 50 new close friends) to secure a spot in line. But, true to form, an IT update rolled out over the weekend had shut down every computer system and they were unable to issue IDs state-wide. After giving it an hour I left. Each time, I have paid the $8 to issue a new renewal license – which after 2 letters and a cut check the state has refunded back to me.

So for those of you in TN if you think I-440 construction in Nashville is bad, just get ready, your coming trip to the TN Department of Safety is going to be worse. If I figure out an answer to this Sisyphean task (or if you have one to share!), I’ll keep you in the loop.

Top Read of the Week:  TheAtlantic – People Are Confused About the Usefulness of Buying Fancy Things

Why It Matters:  “Why luxury goods don’t impress, but repel.”  The social signaling function behind what we buy is a well known phenomena, but what if what we want to signal isn’t what we are actually signaling?

Why It Matters:  There have been a plethora of WeWork related stories published over the past couple of weeks, and doubtless will continue to.  This piece from Bloomberg was the first I found that seemed to accurately encapsulate the sheer audacity of founder, Adam Neumann.  “It is one thing to build a successful company that creates a lot of value and take some of that value for yourself; Neumann created a company that destroyed value at a blistering pace and nonetheless extracted a billion dollars for himself. He lit $10 billion of SoftBank’s money on fire and then went back to them and demanded a 10% commission. What an absolute legend.”

Top Read of the Week:  GolfWRX – The Rule of 24: How to shoot low scores like a tour pro without changing anything in your game

Why It Matters:  “No wonder the average golfer struggles, I thought, they are playing courses almost 2x the proportional length of a PGA Tour player’s course with 50 percent less power and accuracy.”