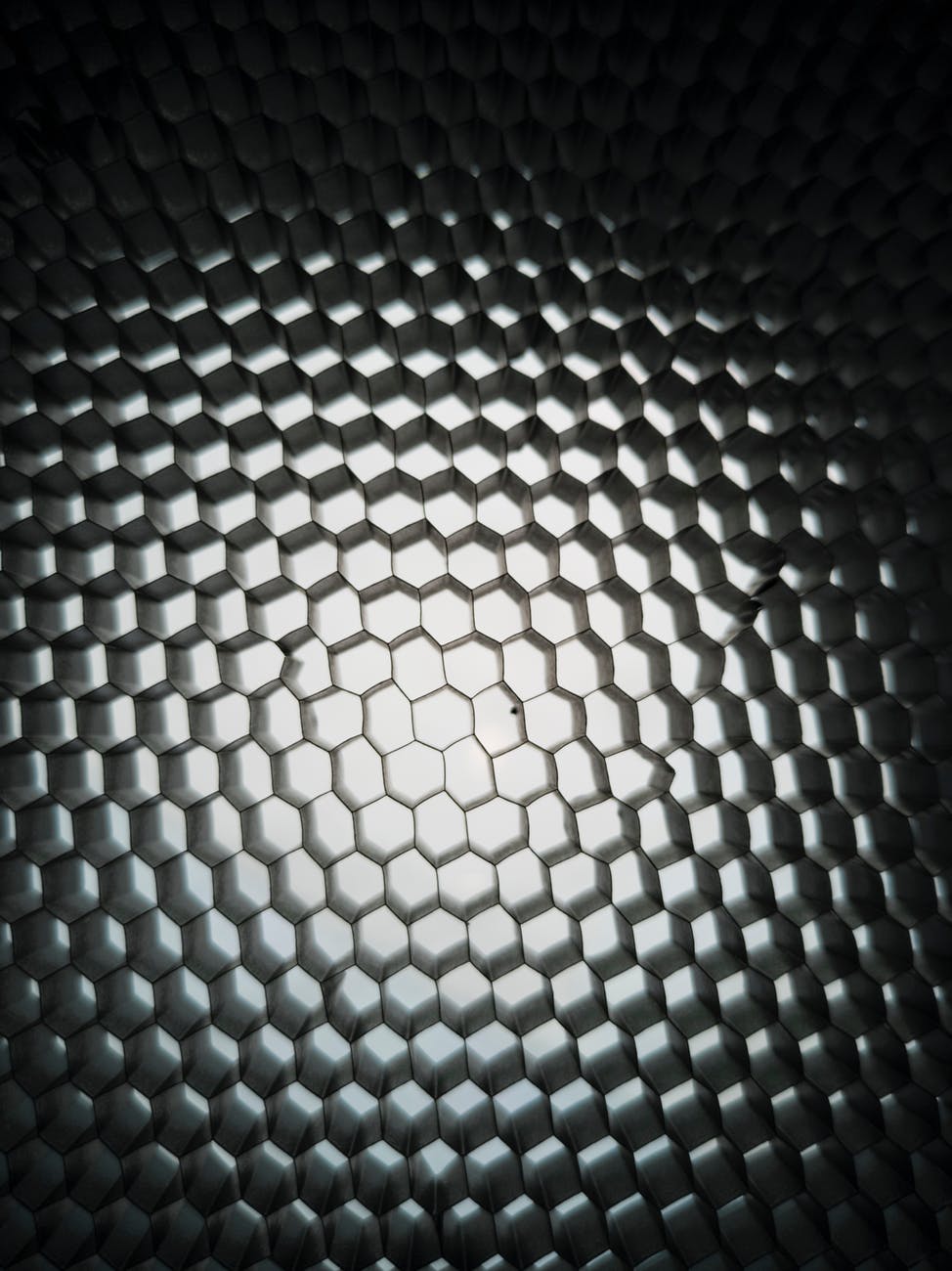 Photo by Engin Akyurt on Pexels.com

First, thanks for the feedback, thoughts and ideas shared after last week’s discussion of Tennessee’s Real ID roll out disaster.  Here’s the general consensus:

Ok, back to our regular scheduled programming.

Top Read of the Week:  Vice – I Accidentally Uncovered a Nationwide Scam on Airbnb

Why It Matters:  “While searching for the person who grifted me in Chicago, I discovered just how easy it is for users of the short-term rental platform to get exploited.”

Top Read of the Week: PDS – The Misuse of Premortems on Wall Street

Why It Matters:  Premortems are a helpful tool to improve decision making.  Rather than conducting a postmortem after a decision that went poorly and reviewing why it went wrong, a premortem flips the time table.  Many investment firms have been quick to adopt the approach.  But as the authors of this paper highlight, inconsistency of implementation has limited its effectiveness.

Top Read of the Week:  NYT – A Physics Magic Trick: Take 2 Sheets of Carbon and Twist

Why It Matters:  “The study of graphene was starting to go out of style, but new experiments with sheets of the ultrathin material revealed there was much left to learn.”