This week’s highlights: the football town, rock climbing, and Alzheimer’s. 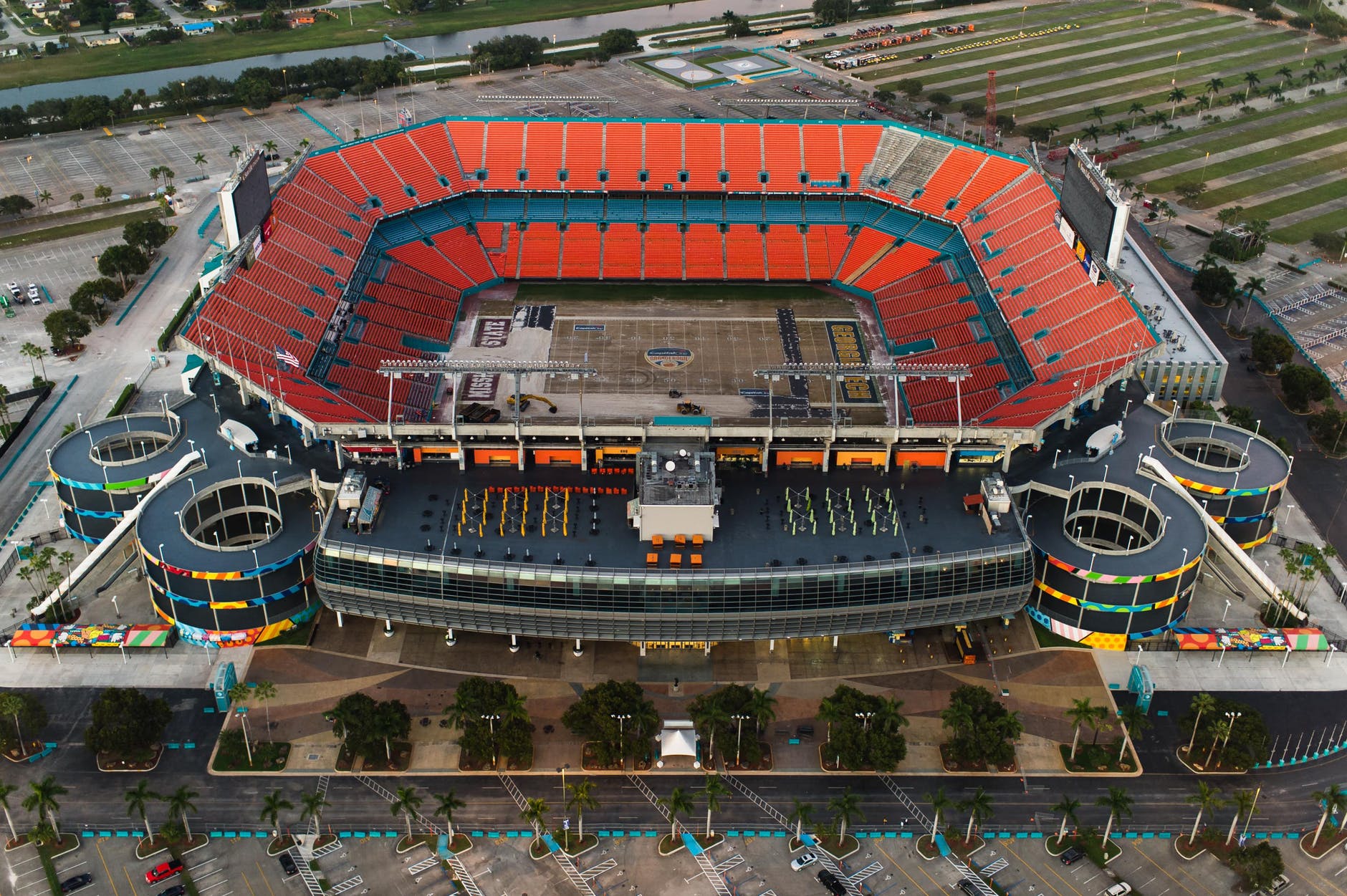 Photo by Snapwire on Pexels.com

Hope you are able to get out and enjoy a nice fall weekend!

Top Read of the Week:  NYT – The people of Maiden, N.C., population 3,419, like to call their home “the biggest little football town in the world.” Maiden has a problem, though.

Why It Matters:  Football participation rates are falling nationwide.  This article looks into the phenomena in greater detail and includes an impressive chart with state by state data.  Bottom line – Michael Lewis’ 2017 call to ‘short the NFL” looks more and more prescient.

Top Read of the Week: CBR – What the success of rock climbing tells us about economic growth

Why It Matters:  “Machines are not the only engines of greater productivity”

Top Read of the Week:  NYT – Why Didn’t She Get Alzheimer’s? The Answer Could Hold a Key to Fighting the Disease

Why It Matters:  Researchers have found a woman with a rare genetic mutation that has protected her from dementia even though her brain has developed major neurological features of the disease.