This week’s highlights: Boomers move to the city, Urban autos, and NHL Dentists 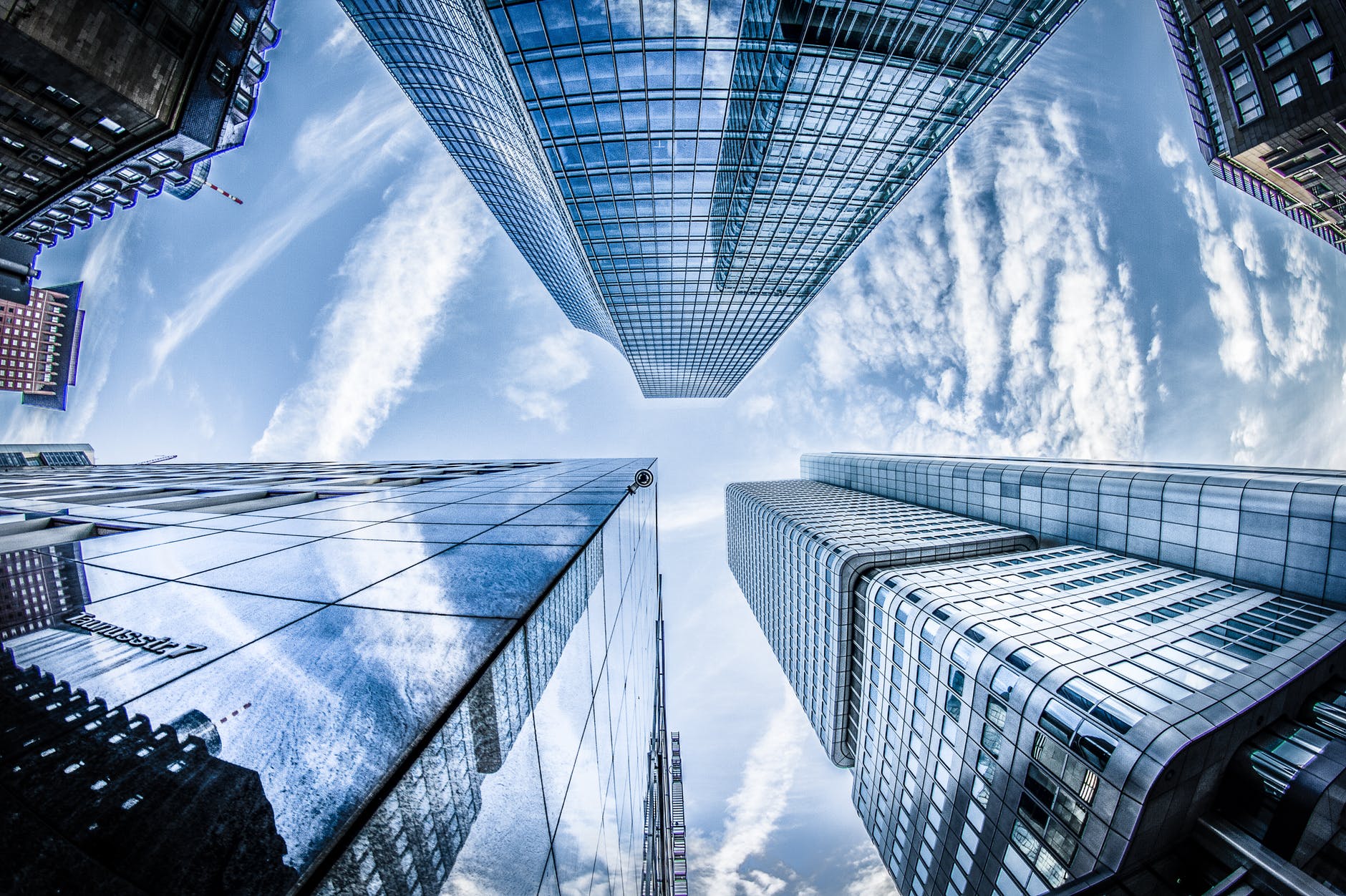 Photo by Philipp Birmes on Pexels.com

Top Read of the Week:  Curbed – Why boomers, not millennials, are fueling the urban apartment surge

Why It Matters:  “Wealthy empty nesters looking to downsize are flocking to high-rises; in an aging nation, it’s only the start”

Top Read of the Week: NYT – Cities Worldwide Are Reimagining Their Relationship With Cars

Why It Matters:  Car minimization was originally about traffic reduction, now the question grows even more complex when considered in the light of curbing emissions.

Why It Matters:  Not for the squeamish…