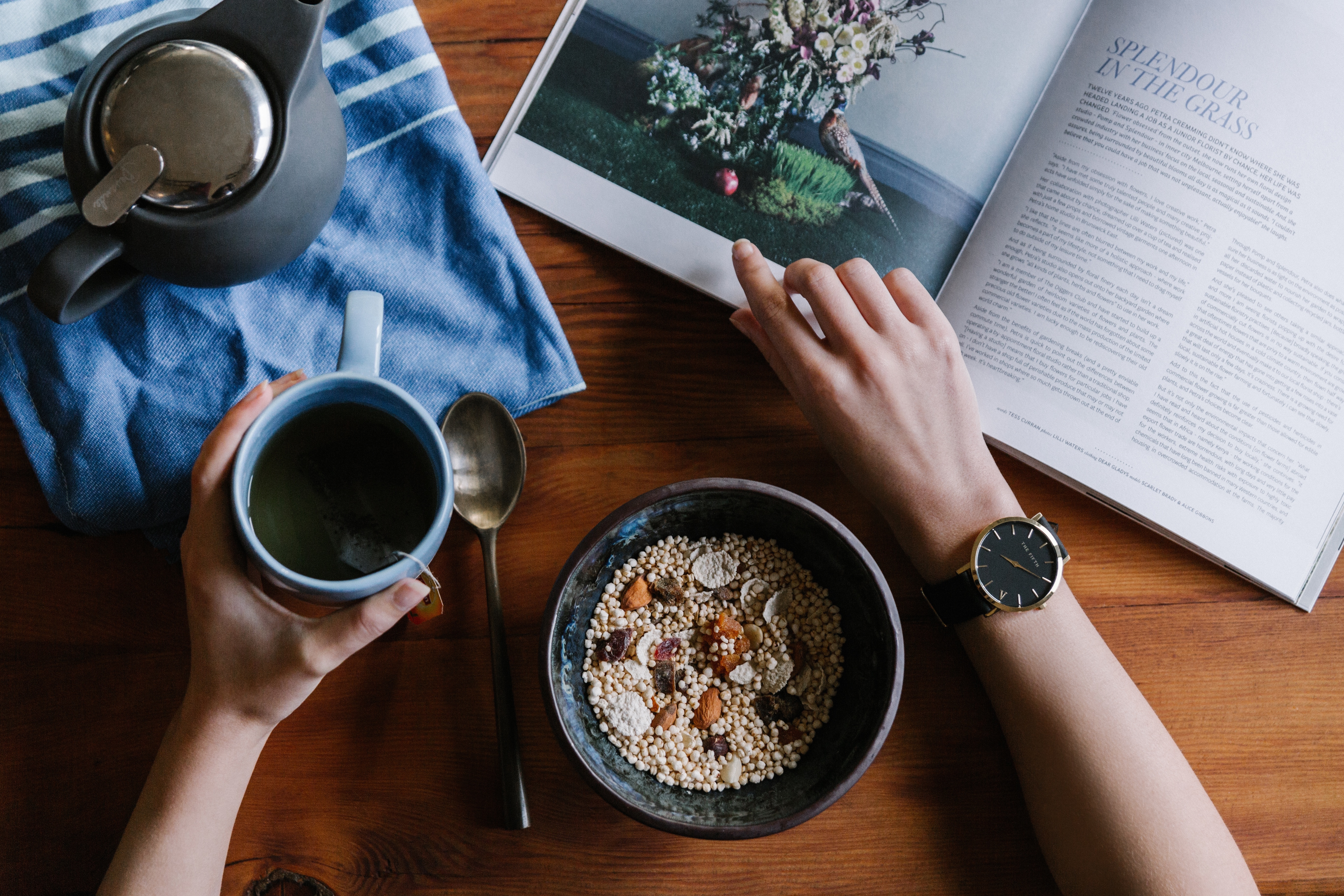 Welcome to March and to Fifteen on Friday – our weekly curation of the most interesting articles of the week.

Whatever your political leanings and background, it seems universally agreeable that we are having a cultural moment in which an old system is showing strain, and what comes in its place remains to be determined.  In that spirit, the first three articles this week, look at what happens when the dominant meta-narrative (or cultural operating system) comes under pressure.  Some may make the case for escapism (ala Peter Thiel), while the young look to re-architect the environment to their suiting.  Much to consider.