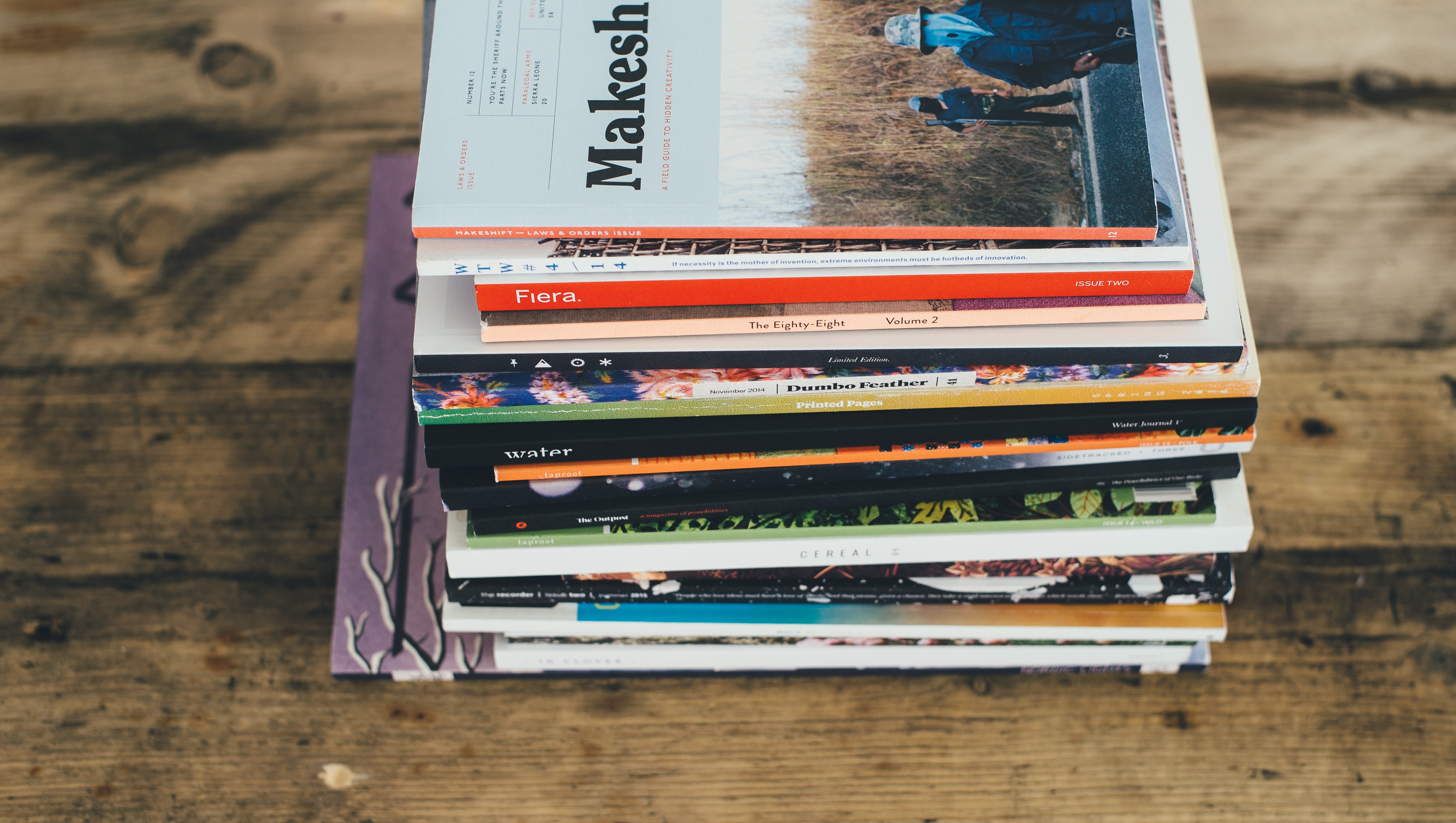 While Nashville went from almost 70 on Sunday to a light snow on Thursday morning, we certainly weren’t alone in the week’s crazy weather.  Our thoughts are with the many Fifteen on Friday readers suffering through the snow in the North East.

This week’s issue highlights many of the common themes we hone in on regularly – skepticism about excessive use of technology, accelerating rates of change (whether for utilities, asset managers or record labels), or how someone reconsiders the status quo to find a new path to success (i.e.  UVA basketball’s dominance on defense).

Enjoy and have a great weekend,