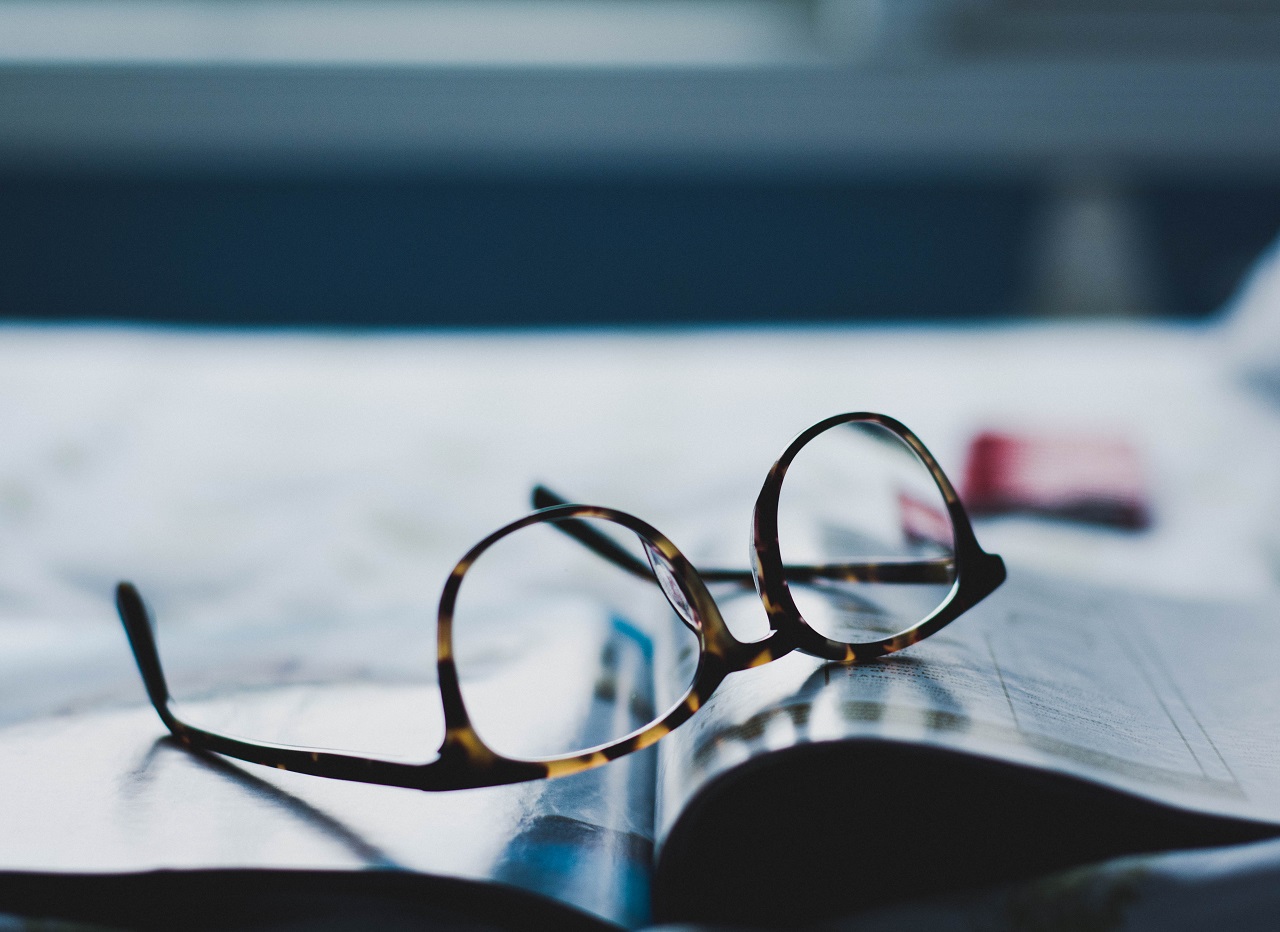 One of life’s true joys in my opinion is when someone who is an expert at a particular field explains to you what is actually going on in something that you observe.  In that experience, it is as if something that you thought was two dimensional suddenly has a third dimension added to it.  I had that experience this week listening to several episodes of podcast, Switched on Pop – “A podcast breaking down how popular music works.”

We all know and experience songs that we love on the radio that stick in our heads and become part of the cultural zeitgeist.  Song writer, Charlie Harding, and Nate Sloan, PhD candidate in musicology, turn their learned ears to chart-toppers and explain why they do or don’t work.  This is the magic of a great podcast at its best.