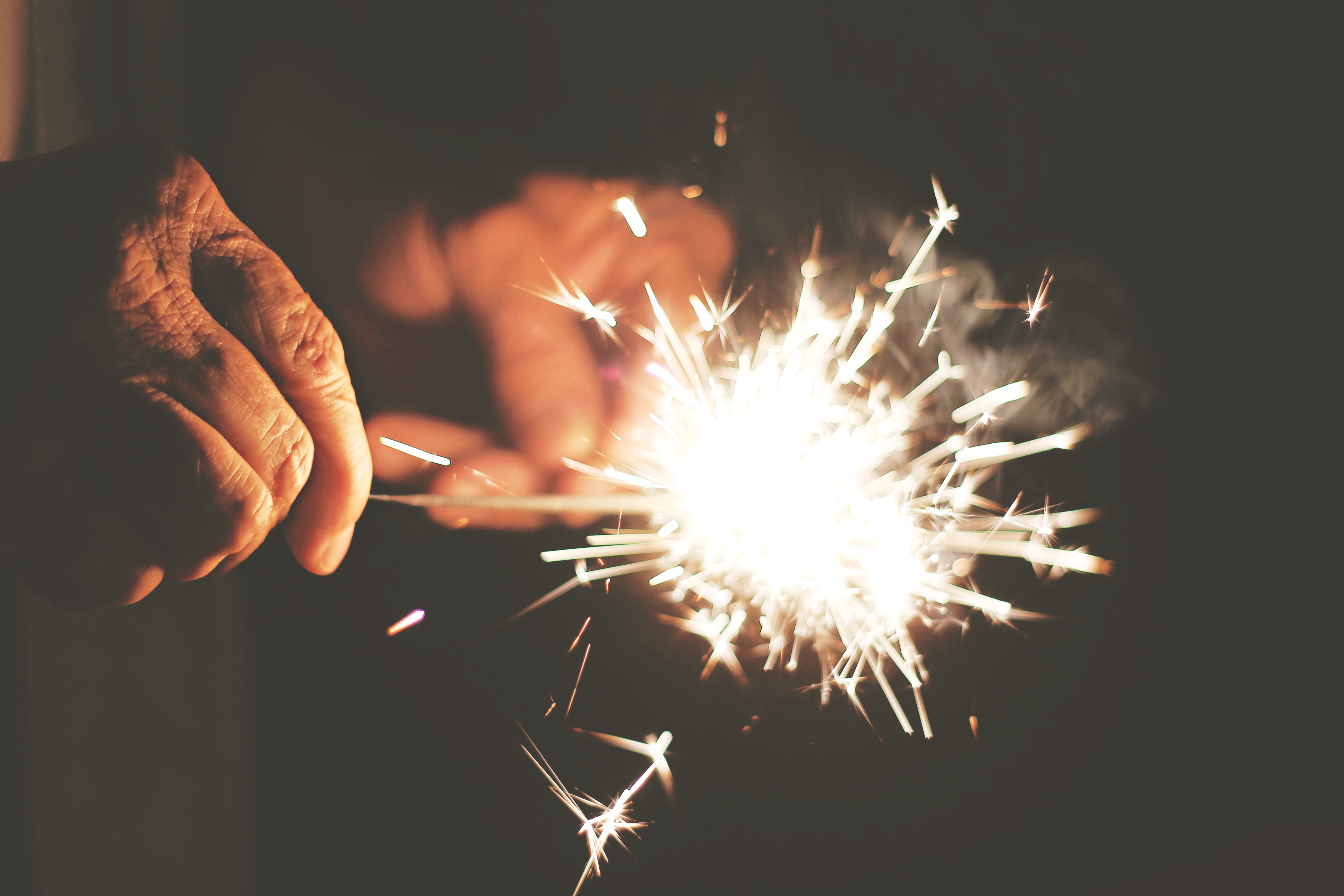 Well here it is – the 300th issue of Fifteen on Friday.  Maybe this is a classic warning to be careful what you begin.  Little did I know when I sent my first email on April 22nd in 2012, that 6 years later, I’d still be plugging away at it.

Yet through this process and thousands of articles read, I have become ever more convinced of two things.  We live in an era of such noise as never experienced before by the human race.  Conversely, we are in a golden age of content.  With costs falling to zero, new publications on the rise, and old publications on the hunt to prove their relevance, there are tremendous stories being told.

My goal as editor/curator has been and continues to be to distill down this seeming onslaught into something worthwhile.  Leave it to the sharp team at The Skimm to keep you informed.  My goal is hopefully something a little deeper – to share pieces that at worst provide great enjoyment in their reading, and at best perhaps change the way you see the world just a little bit.