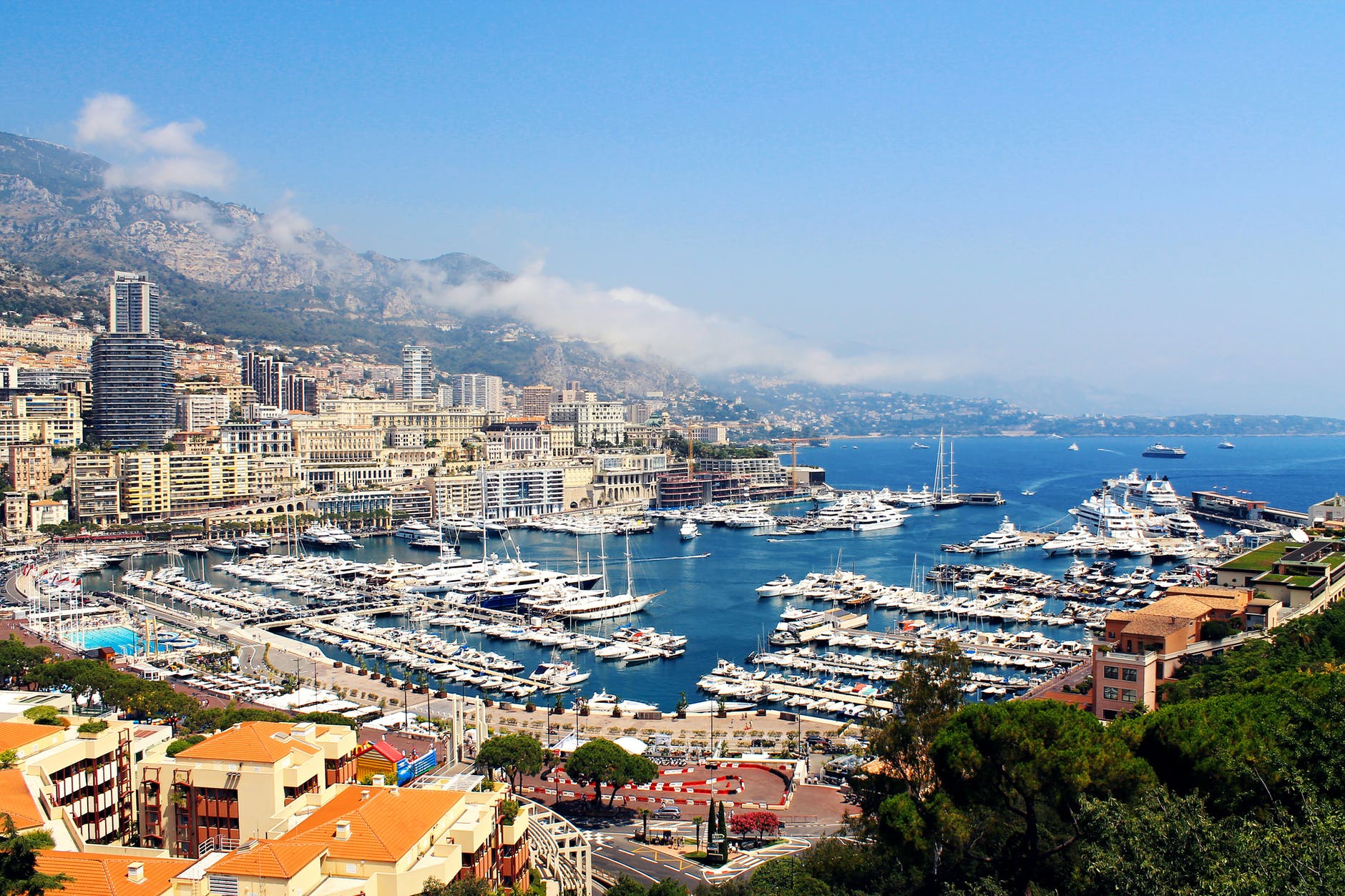 Top Read(s) of the Week:  Vox – The radical plan to change how Harvard teaches economics

Why It Matters:  Raj Chetty has an idea for introducing students to econ that could transform the field — and society.

Why It Matters:  Uber insists that its drivers are not employees but are independent contractors who use their platform to access demand.  Here the drivers have figured out how to game the system and artificially boost prices.  This raises a bunch of awesome questions to consider – such as are the drivers by coordinating their interactions engaging in price collusion?  While I’m no lawyer, it would seem so.  But does monopolistic behavior require a threshold of scale before it is of broader regulatory importance?  If these uber drivers are the Rockefeller of a street corner for a short period of time – does that mean micro-monopolies are something that should be more carefully monitored?

Why It Matters:    This may be a little wonky for some folks – but given all the action right now in the NBA and NHL – it does seem that these competing events have to be lowering ratings by airing at the same time.  This is an interesting academic paper that looks at when sports should be played to maximize TV viewership.