This week’s highlights:  The New 30-Something, Lyft’s Financials, and Induction Cooking 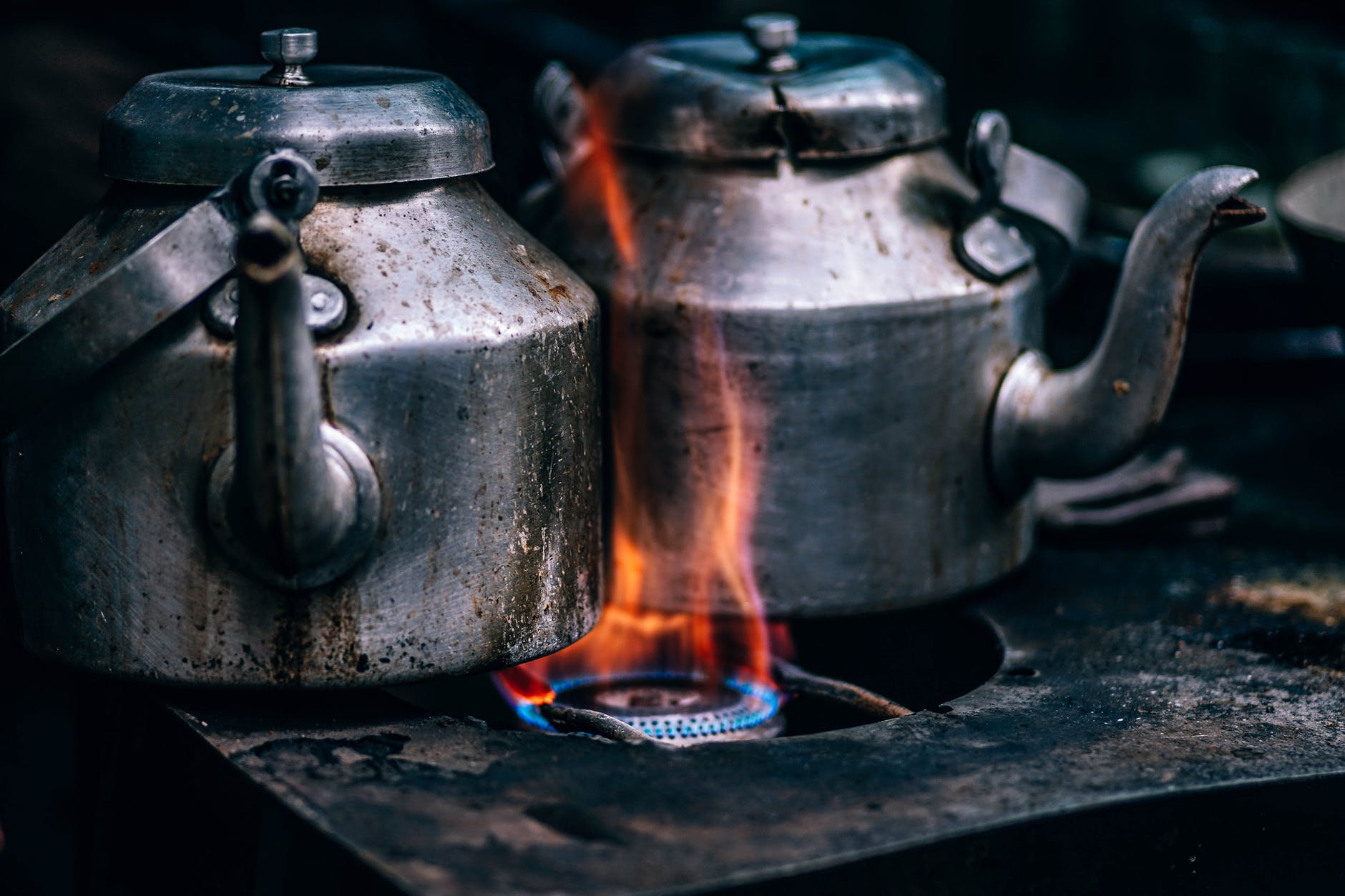 Photo by Fancycrave.com on Pexels.com

A quick word of welcome to a number of new subscribers to Fifteen on Friday – a weekly newsletter curating the most interesting articles published this week.

Next week marks the beginning of spring break season here in Nashville.  While 20 degree temperatures and chilly rain, don’t immediately bring spring to mind, a stir crazy second grader in my house seems desperately in need of a break.  So with that caveat, Fifteen on Friday will be off next week and resume on 3/22.

Top Read of the Week:  NYTimes – The New 30-Something

Why It Matters:    “Hold the eye roll and exasperation about millennials and their failure to launch or the gushing of financial resentment for a moment, and consider the unforgiving economics of trying to make it in this country today. Wages have stagnated, while real estate, medical and child care costs have skyrocketed. As one economic analysis concluded recently: “For Americans under the age of 40, the 21st century has resembled one long recession.”

Top Read of the Week:  WashPo – Uber and Lyft are losing money. At some point, we’ll pay for it.

Why It Matters:   Lyft filed to go-public this week, offering a first look at the economics of the ride sharing app.  While revenues continue to grow at an accelerating pace, the company loses a massive amount each year.  This is an interest op-ed exploring the unique interplay between a capital market that funds these losses and consumer demand stimulated through subsidized low prices. “Investors should prepare for demand to drop when customers and drivers discover the true price of the service.”

Top Read of the Week:  FastCo – Why top restaurants are getting rid of stoves (and why you might, too)

Why It Matters:  In May 2010, I attended the National Restaurant Association’s annual trade show held at the massive McCormick Place in Chicago.  There were 2 technologies that were demonstrated there which have slowly begun to emerge over the last 9+ years.  The first was the ability to fill a sports stadium beer cup from the bottom – offering huge cost savings to stadiums who loses a meaningful portion of each keg to excess foam.

The second technology was induction cooking.  Rather than using electricity or gas to heat a pan, an induction range uses a cool to the touch magnetic core to generate heat in a pan.  A gas stove top is only 40-50% efficient, induction is 90%.  What that means is that you can boil a pot of water in under a minute.  While induction has been slow in emerging in the home setting, commercial kitchens are already there, due to the ability to cook at a precise temperature – no more “cook the chicken on medium” – think cook in a frying pan at 425 degrees like an oven.

So in 10-15 years, when you remodel, and out goes the Viking gas range – just remember, you heard it here first.