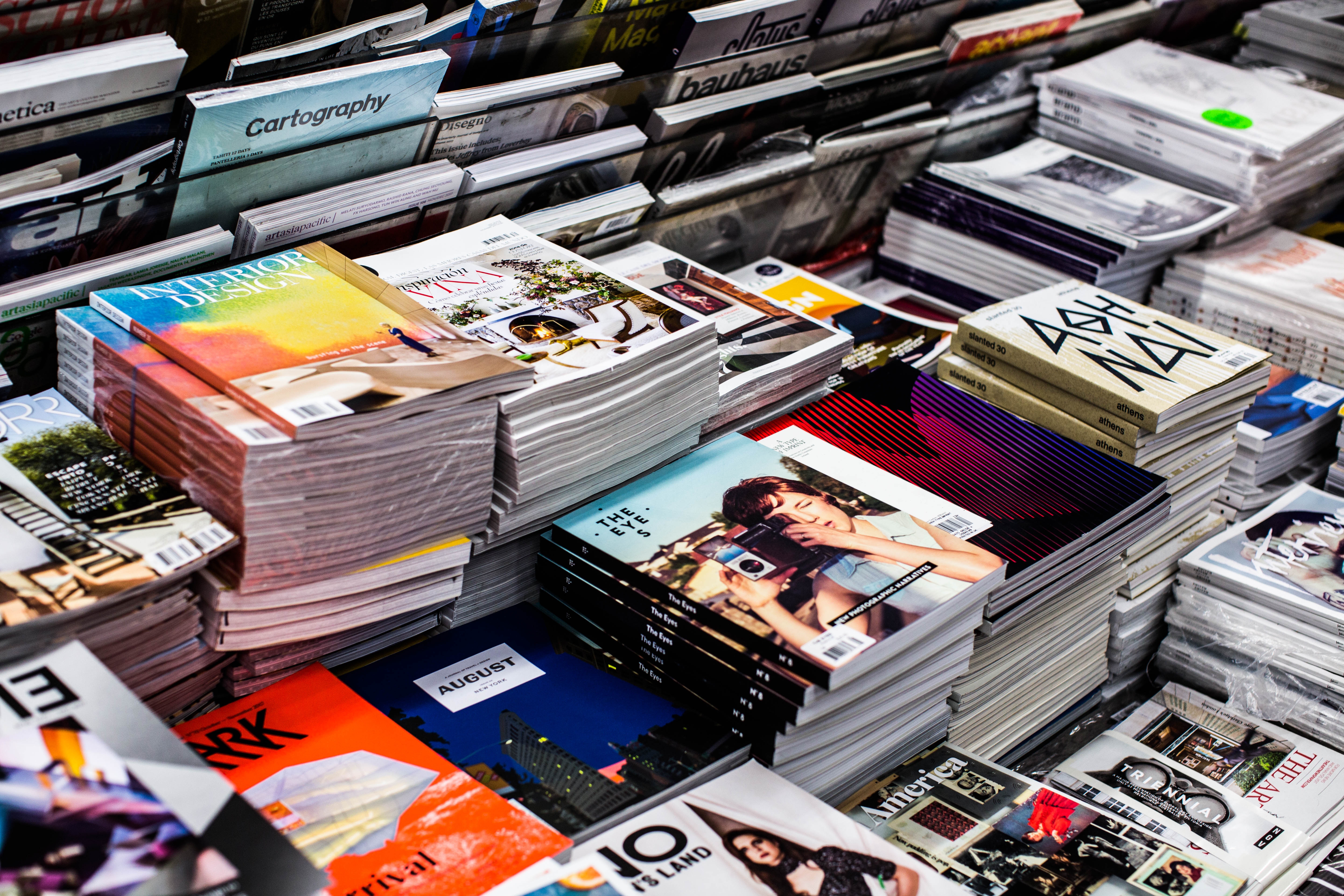 Why It Matters:  When did the milk cooler become like shopping the toothpaste aisle?  A staggering amount of new choices have invaded this once staid part of the grocery store.  “How wellness upstarts spoiled milk’s healthy reputation – and built a billion-dollar industry from juicing oats and nuts.”

Top Read of the Week:  TheAtlantic – Why Ford Hired a Furniture Maker as CEO

Why It Matters:   The rest of the world seems to be catching up to what Steve Jobs and boutique consultant Ipreo (known for designing the computer mouse amongst other things) have known for decades, design thinking can dramatically influence how successful a company is.  Just this past fall, McKinsey published a lengthy thought piece on the Business Value of Design.  Bill Ford seems to be acutely aware of this judging by who now sits in the CEO chair at the Ford Motor Company.

Top Read of the Week: Fortune – Could This Radical New Approach to Alzheimer’s Lead to a Breakthrough?

Why It Matters:   What does a little known amino acid and a Samoan tribe known for eating bats have to offer in the on-going hunt for signs of progress in battling neuro-degenerative disease?  “Big Pharma has spent billions and gotten nowhere. Here’s what we could learn from a new theory.”