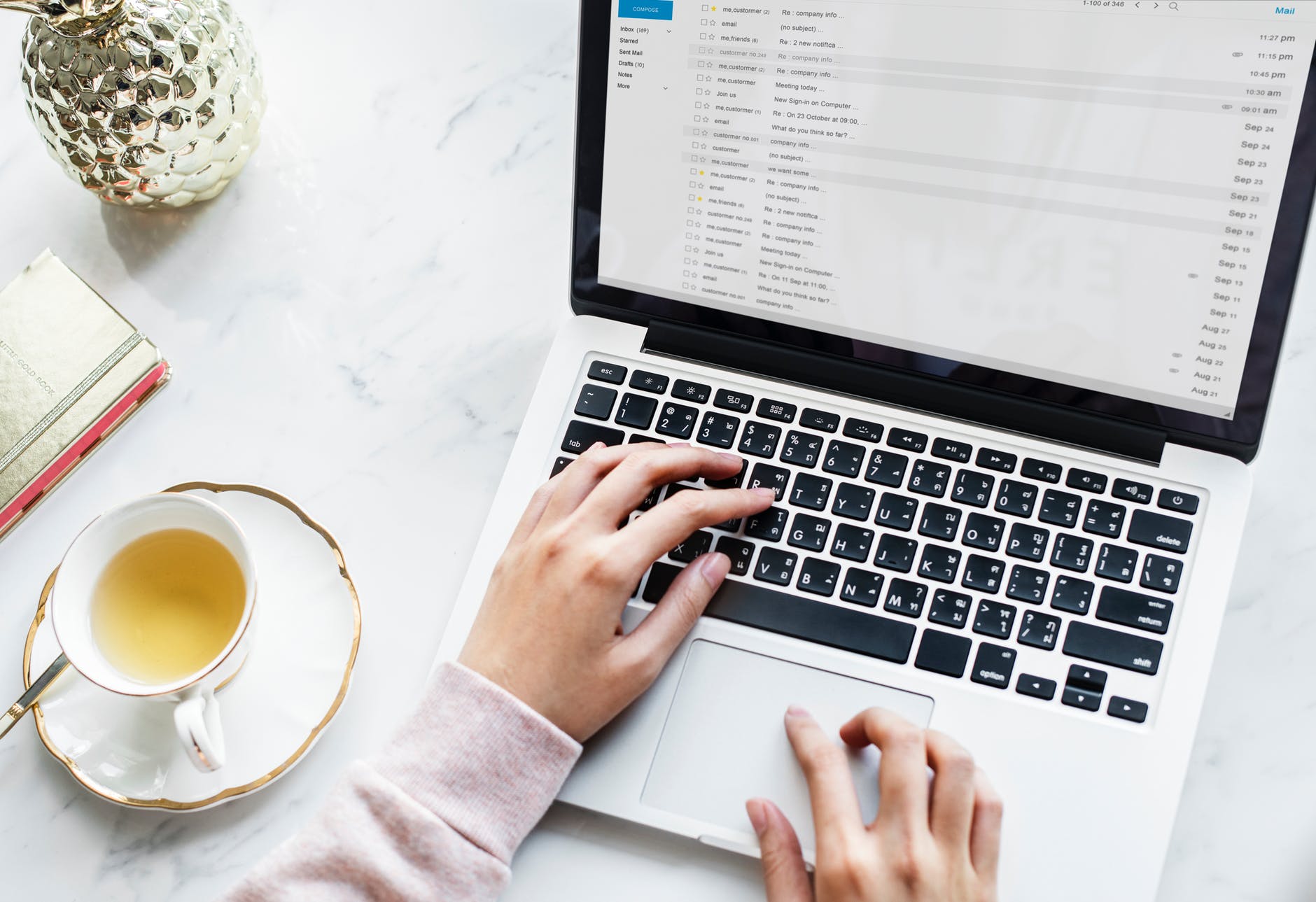 Photo by rawpixel.com on Pexels.com

Top Read of the Week:  Medium – How I’ve Made Email my Secret Weapon

Why It Matters:   Whether it is near constant pop-ups announcing the arrival of new mail or tons of irrelevant messages, I’m going to guess for the vast majority of people their inbox has become the master they never wanted. This piece is spot on about how to ruthlessly manage your inbox and not the other way around.

Top Read of the Week:  McKinsey – Strategy’s strategist: An interview with Richard Rumelt

Why It Matters:   “Most corporate strategic plans have little to do with strategy. They are simply three-year or five-year rolling resource budgets and some sort of market share projection. Calling this strategic planning creates false expectations that the exercise will somehow produce a coherent strategy.:

Top Read of the Week: NYT – Zion Williamson’s Injury Has Some Saying He Should Quit Duke

Why It Matters:   “A freakish injury to Duke’s Zion Williamson, college basketball’s best and most prominent player, only seconds into a game on Wednesday night has instantaneously renewed a debate about the contradictions of the sport’s economic foundation, shining a harsh new light on the N.C.A.A.’s policy of amateurism and the influence of billion-dollar shoe companies.”